Our staff: Past, current, & future! 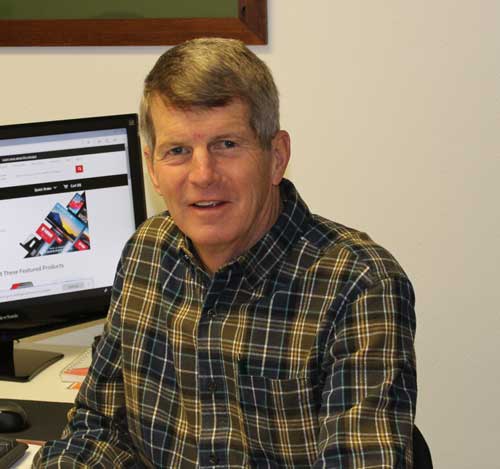 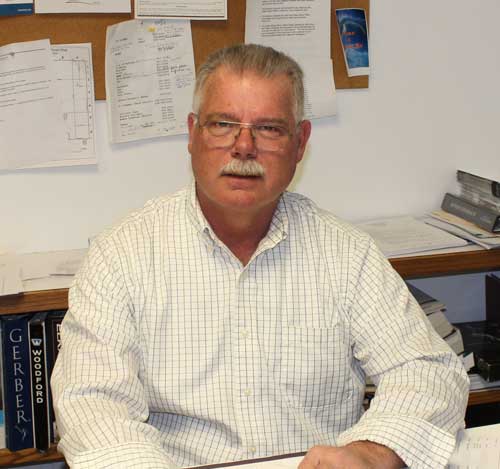 Credentials: Licensed Master Plumber, State of Michigan
Years in field: Has worked in the field for more than 40 years. Landskroener began his career working with his father who also worked for our company.
Years with company: Worked at the company since 1979 – 40 years!
Favorite thing about job: Enjoys working with the public and other contractors and solving problems for our customers! 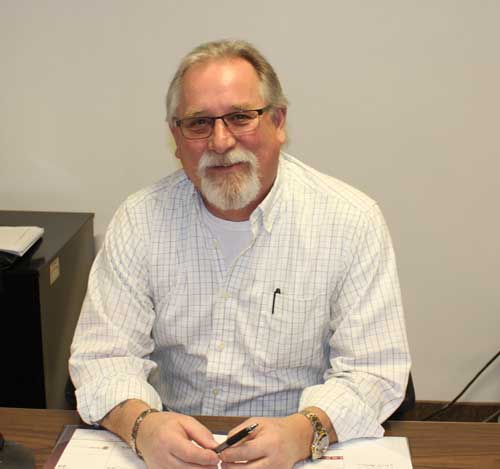 Fun Fact: Also a field technician and estimator!
Years with company: Worked at the company since 1978 – 41 years!
Years in field: Dachsteiner began his career working with his father who also worked for our company, too.
Favorite thing about job: Enjoys training new employees in the HVAC field!

The company founder, Otto O. Haddix
The company wouldn’t exist today had it not been for Otto O. Haddix.
Otto O. Haddix, the company’s founder, began his career in Gladwin, MI. Haddix worked during the depression on larger commercial and industrial jobs throughout the State of Michigan.
In 1949, he decided to start his own company here in Midland and concentrated on new construction in the residential market. Later on, the company branched into industrial work for Dow Corning.
Haddix had a reputation for hard work and honesty throughout his business career.

The second generation of a family business
In 1979, Otto O. Haddix sold the business to his son, Lee O. Haddix, who is the current owner.

Lee Haddix began his college career in Mechanical Engineering at Michigan Technological University in the mid 60’s. He graduated from MTU with a Bachelor of Science degree in Business Management.

Following in his father’s footsteps, he soon decided that being self-employed was more desirable than being employed by a larger company. He purchased Reliable Plumbing and Heating, Inc., in 1979, and later purchased a plumbing and heating wholesale company in Bay City in the early 1980’s. In addition, Haddix formed a leasing company.

The wholesale company was dissolved in 2015, but Haddix retains the other two entities.

The future: A third generation continues the legacy
Christopher L. Haddix intends to follow in the footsteps of his father and grandfather and assume ownership of the business in the future. 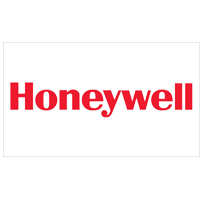 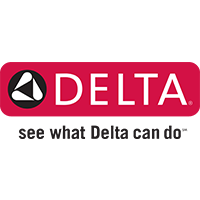 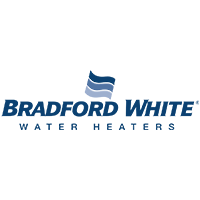 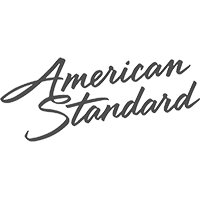 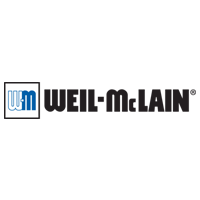 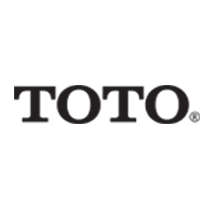 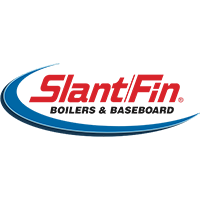 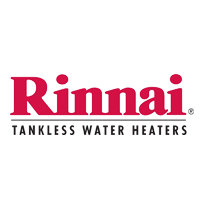 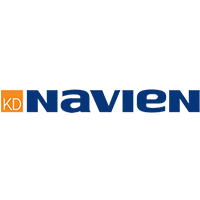 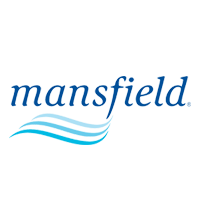 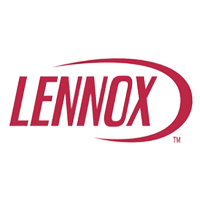 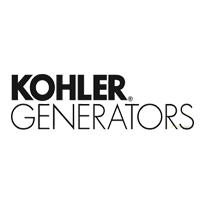 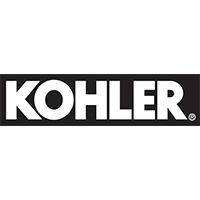 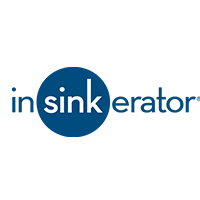 Contact us for all of your heating and cooling needs